by ged
in Uncategorized This plastic-free July we’re trying to wrap our heads around how what we think we’re safely stowing in a big bag – or even in the recycling – somehow ends up a million miles away in the stomach of a dolphin. Turns out it’s easier to wrap a plastic bag around the Mariana Trench, though.

Surely coastal communities aren’t adding 8 million tons of waste to the drink every year by themselves – and whilst industrial fishing waste might make up most of the chunky bits, the latest report says it’s only 10% of the total pollution. Then there’s accidental loss at sea and other industry, but that leaves 80% coming from land.

We’ve obviously done a bit of research, but the main gist of this comes from the fact that we’re normal human beings who are doing our best in a world that seems, to all intents and purposes, against itself. Of course the amount of plastic knocking about in the first place is the start of the problem, but for the average consumer it’s pretty much unavoidable. How are we supposed to do our best when those who call the shots aren’t doing theirs?

Well, education is basically the first step for anything ever, so maybe this will help divert the guilt away from the little guys and in turn encourage the big guys to help us divert the path that the planet is going down. 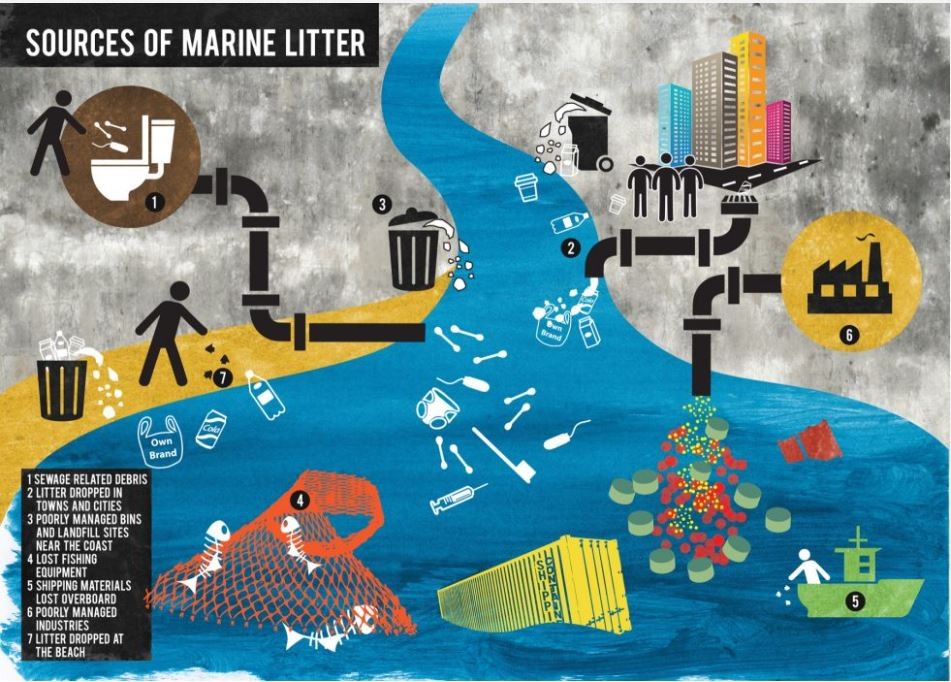 According to Greenpeace, major rivers around the world carry an estimated 1.15-2.41 million tons of plastic into the sea every year – that’s up to 100,000 rubbish trucks. Without proper waste management of the waterways, there’s nowhere else for it to go. And it’s not like it’s not affecting aquatic life where it ebbs and flows along the way, either. 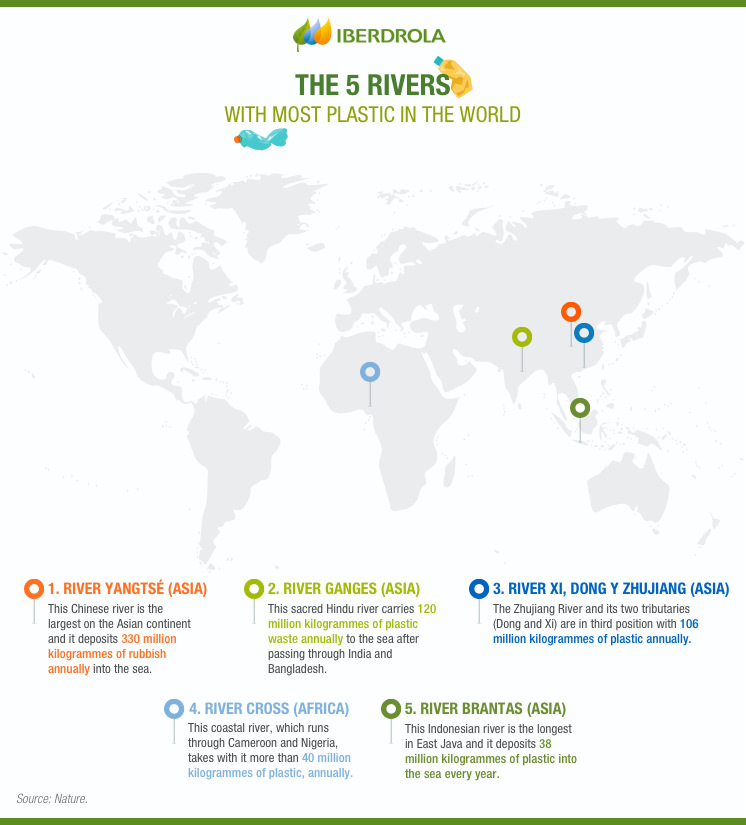 The takeaway is that the only way to properly prevent plastic pollution is to recycle it. By transporting it safely to a recycling processing plant and getting it transformed into something else – ideally something reusable – there’s no way for it to escape. It has to make it to the transformation stage though, and there are way too many hurdles along the way:

We’re not trying to depress you – we swear that the next blog will be solution-savvy, but we have to keep you coming back for more!

Previous What is Biotin and why do we need it? Next Want it to be Plastic-Free July every month? These brands can help...

0 Comments for “The Journey to the Centre of the Ocean”